Today Angela Merkel met with the presidents of France and the Ukraine, Francois Hollande and Petro Poroshenko, in Berlin. The theme of the day was obviously the ongoing conflict Ukriane’s east. It was a strong day for all three of the leaders: Hollande bestowed the Legion of Honor on the men who prevented a massacre on a high speed train and Merkel finally spoke out against the Nazis who are burning homes built for asylum seekers. For Poroshenko the day has historical significance: Today is the day on which Ukrainian independence (from the Soviet Union) is celebrated. 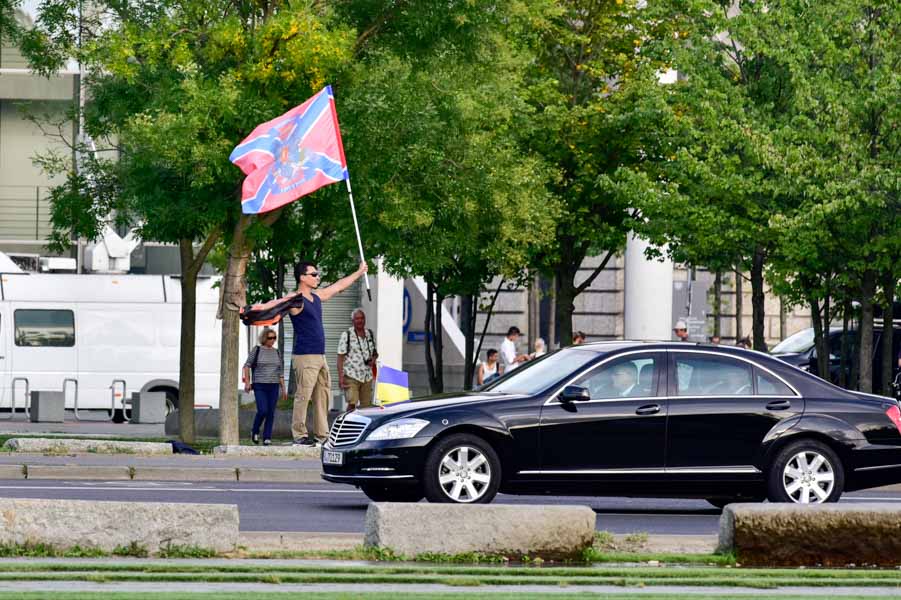 An odd welcome: A man waves the separatist flag of Novorossiya in Berlin as the motorcade carrying Ukrainian President Petro Poroshenko passes by en route to Merkel’s offices. 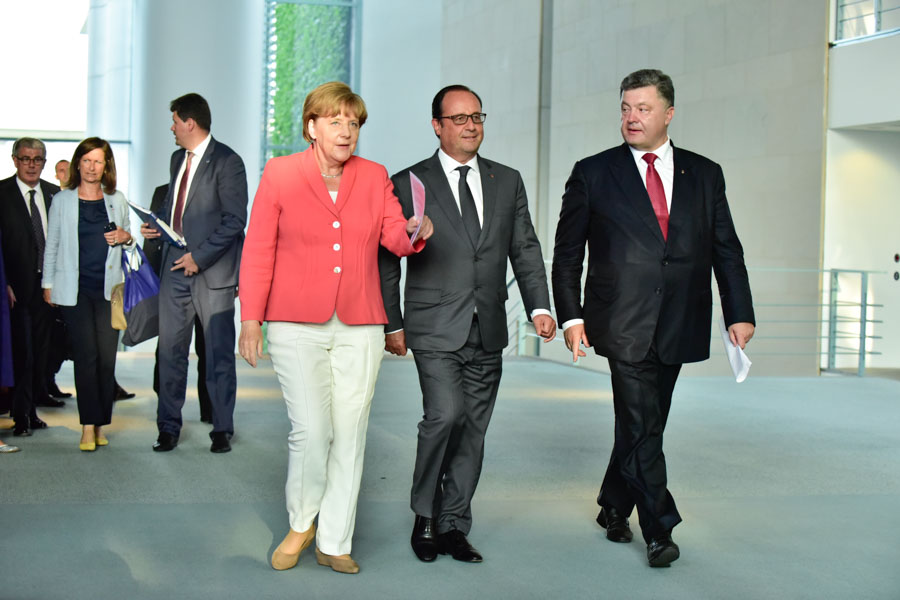 Merkel, Hollande and Poroshenko stroll towards the press conference inside the German Federal Chancellory. 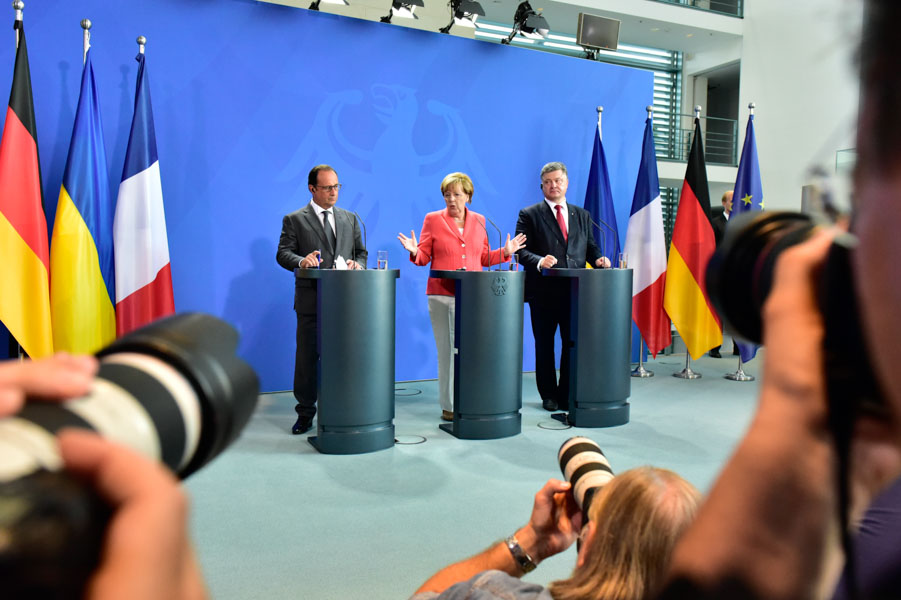 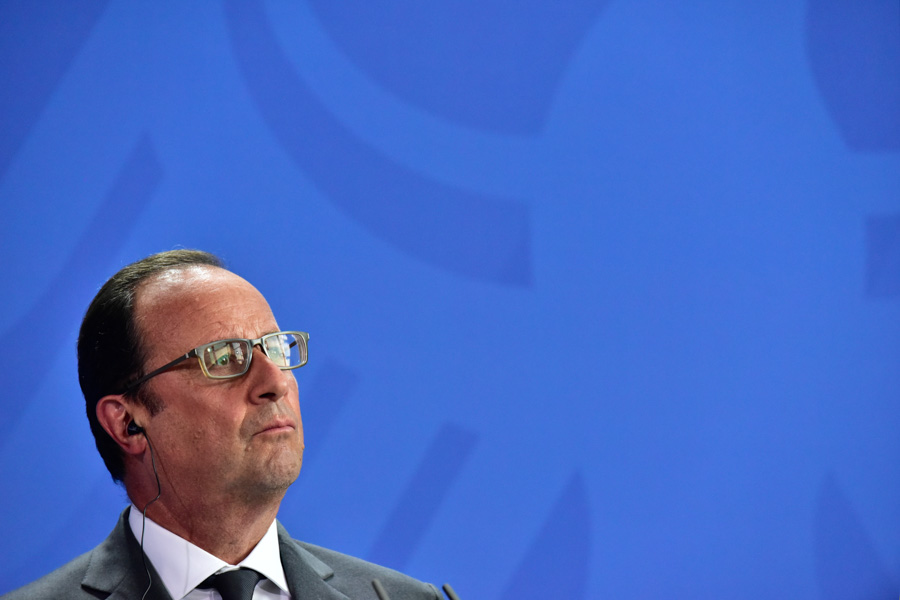 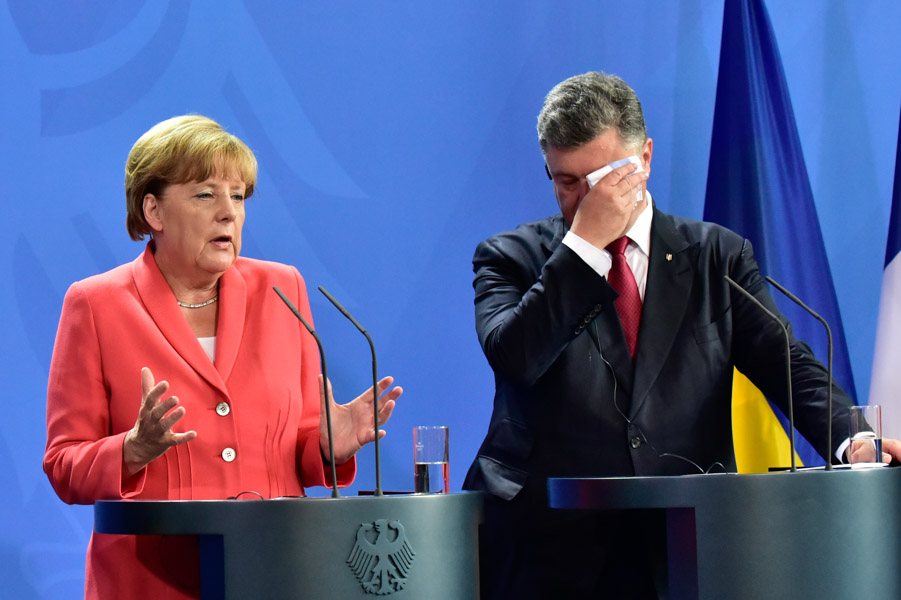 It’s getting hot in here… Poroshenko is one sweaty man.

Ai Weiwei met the Governor of Berlin and the press today. The artist arrived several days ago, traveling via Munich from China. Weiwei recently got his passport back from Chinese authorities, allowing him to leave China for the first time in years. His visit in Berlin is not explicitly political: his son lives here, he has a large studio space here, and has been offered a professorship at the art university here. But today, he met the Governor at City Hall and briefly said hi to the press. 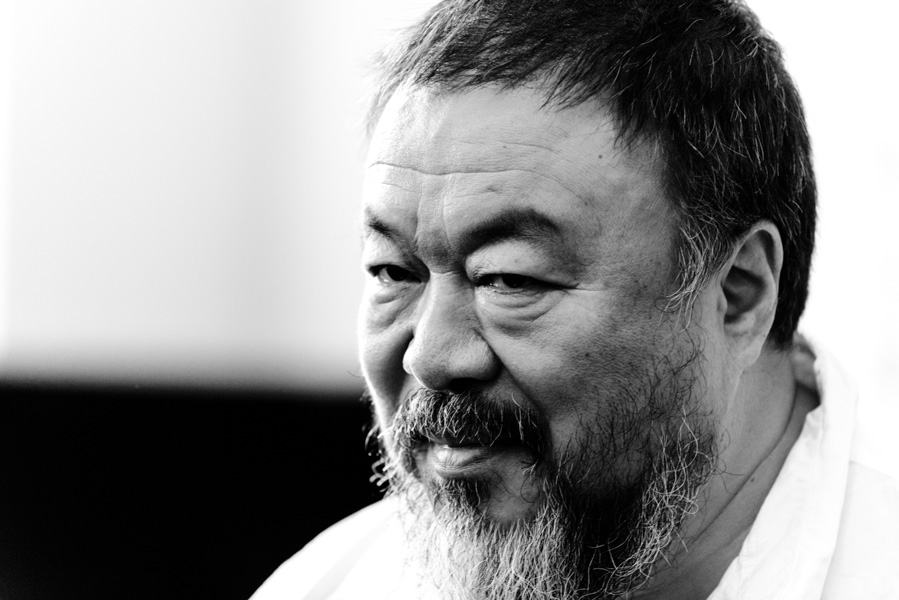 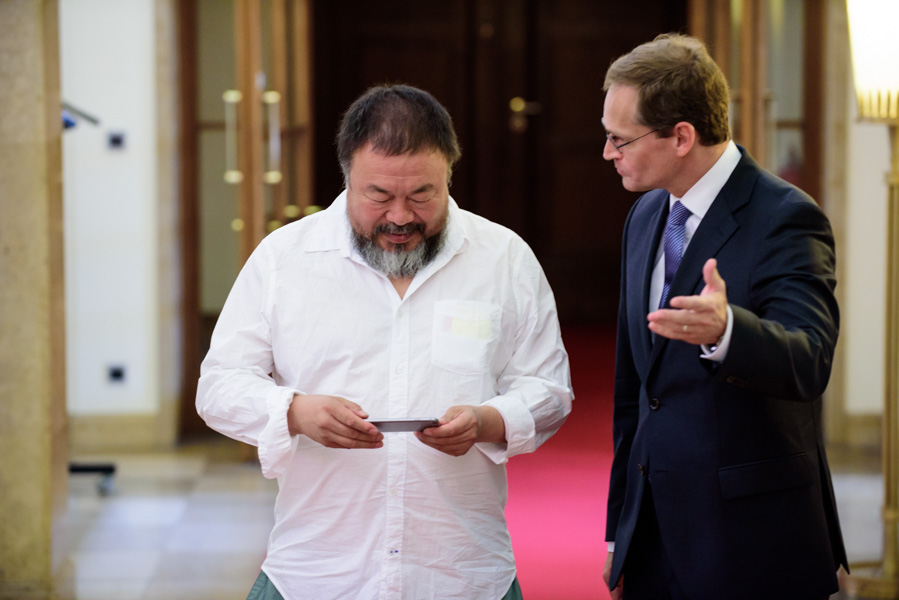 Ai Weiwei took a picture of us press on his iphone and checked it (or posted it?) just after meeting the governor. 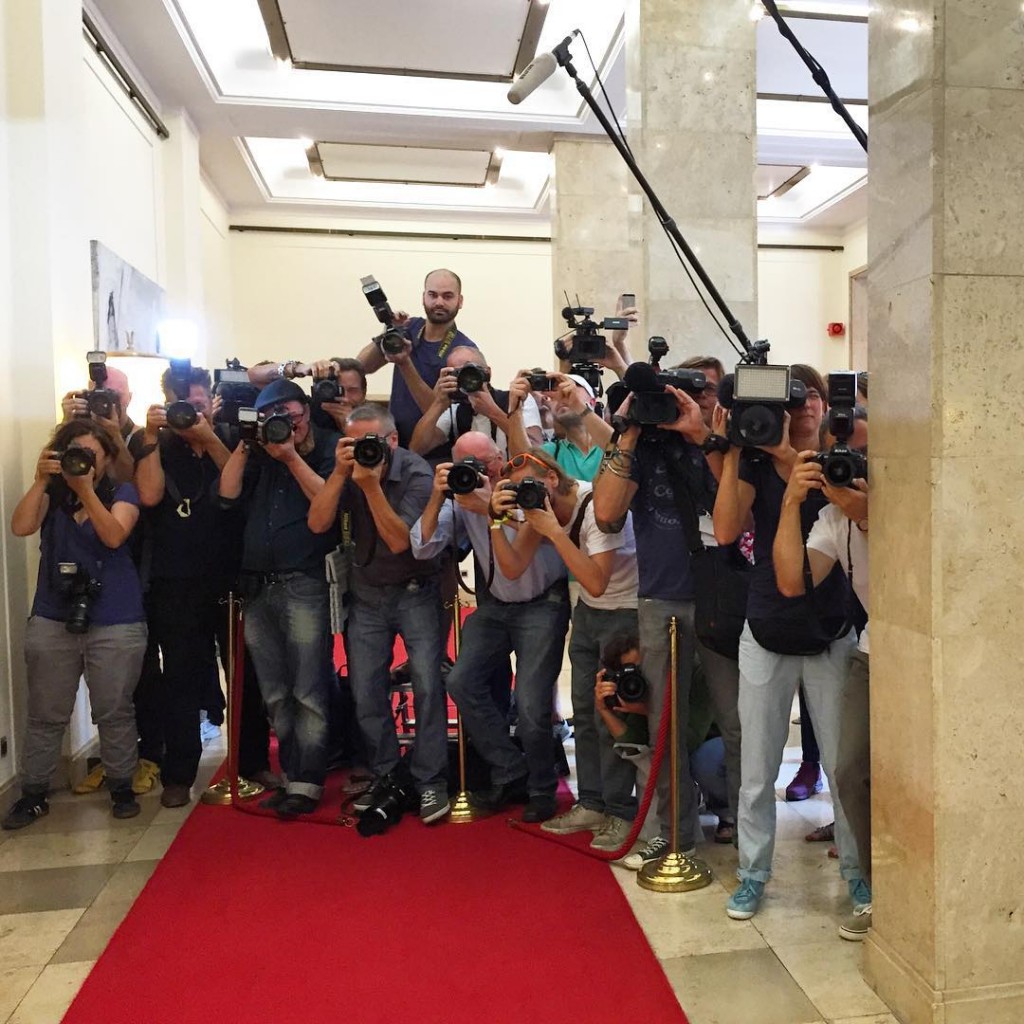 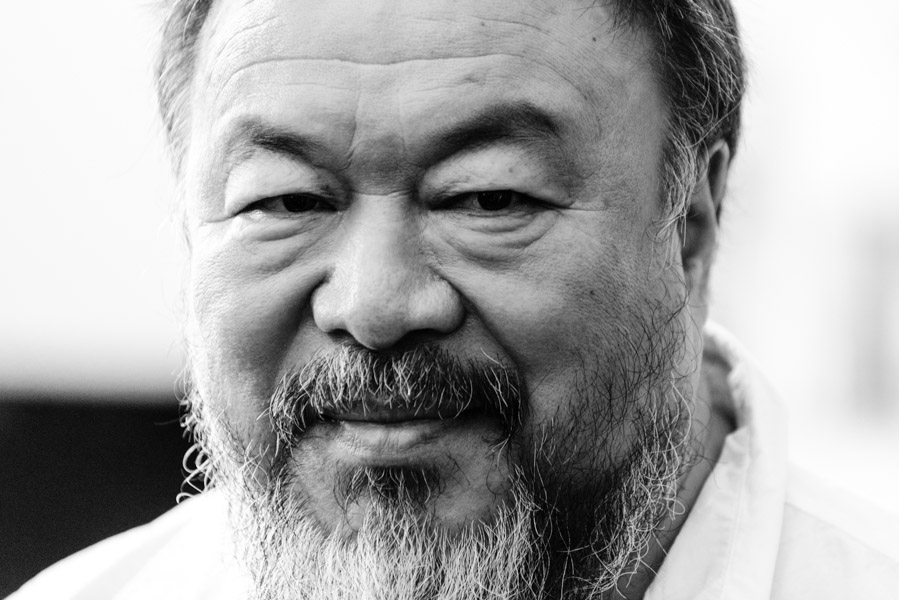 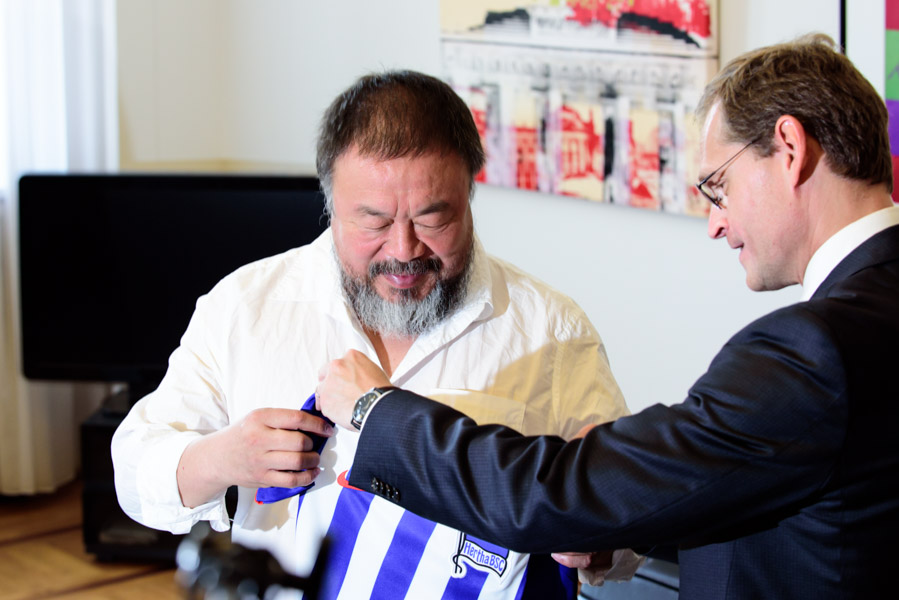 The Governor of Berlin Michael Mueller gave Weiwei a football jersey from the local team (ok, the better of the two). 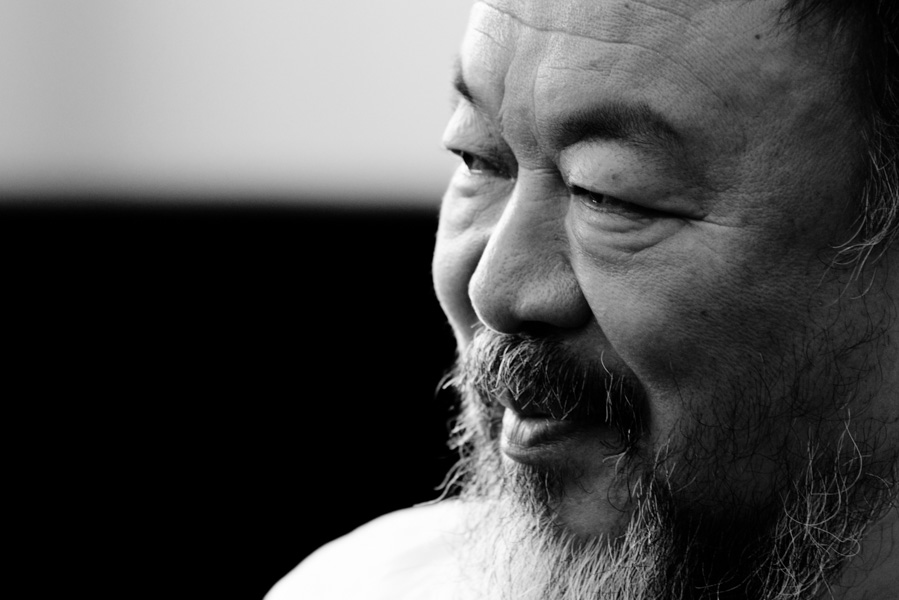